All money back guarantee.
Read more

HAVE YOU VISITED OUR NEW GALLERY?

We invite you to explore our carefully curated world of Mid-Century Modern design at Danish Modern L.A. View our latest video for a glimpse into our exclusive collection... and if that isn't enough, then we look forward to meeting you!

Stay tuned and get the latest videocasts about our newest additions. 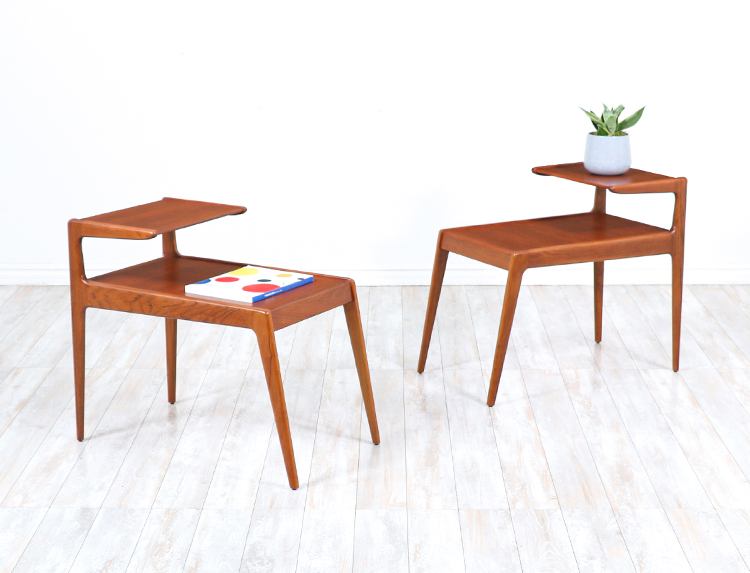 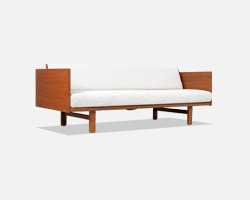 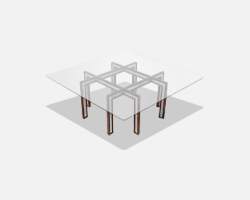 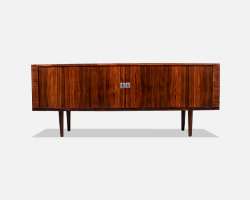 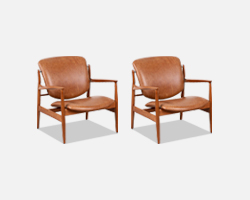 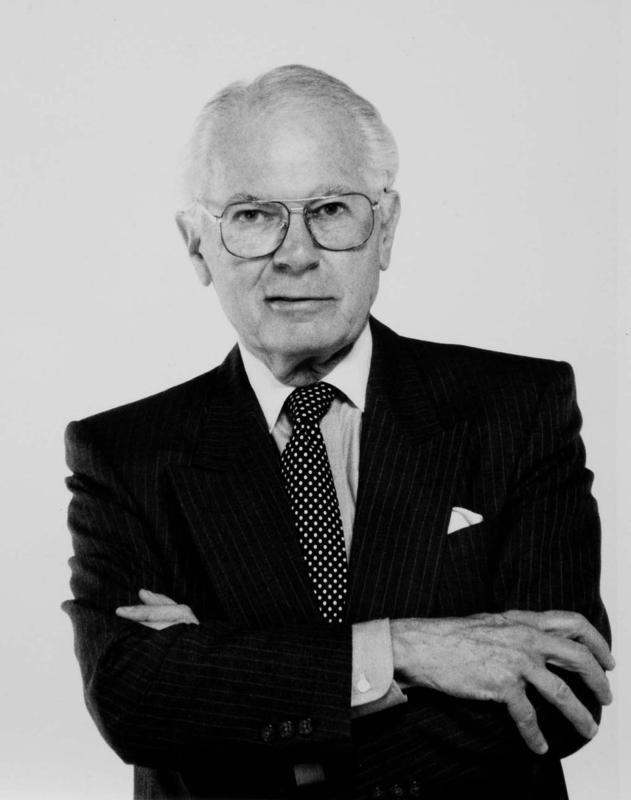 Approachable, elegant designs and clean shapes are some ways to describe mid-century modern furniture designer, Milo Baughmans’, pieces. His collaboration with various companies created what we know today as California Modern during the mid 20th Century.

Born in Goodland, Kansas, Milo Baughman and his family moved to California shortly after his birth. At 13, he contributed to the design of his family home in Long Beach, California. As an adult, Baughman joined the Army Air Force during World War II where he gained more experience designing officers’ clubs.

After serving his military term, Baughman returned to California to study product & architectural design at the ArtCenter College of Design. Shortly after he finished his studies, he was hired to work for Frank Brothers, where he began designing furniture. At age 24, Baughman left Frank Brothers to establish Milo Baughman Design Inc., focusing on creating residential furnishings. It was not long before he began collaborating with other furniture manufacturers, including Glenn of California, where he worked alongside designer, Greta M. Grossman. The timeless quality, unpretentious and affordable designs set Baughman at the forefront of the California Modern movement.

Baughman quickly became known for his inventive, non-traditional designs. The most relevant and crucial collaboration of his career was with Thayer Coggin. He was hired in 1953 and maintained the partnership for 50 years until his death at 80 years old. They produced classics like the cantilevered 989-103 Chair, the Semi-circular 825-301 LAF Sofa, and 989-103 lounge chair. His lounge chair designs were especially popular. During those years at Thayer Coggin, Baughman founded the Department of Environmental Design at the Brigham Young University in Provo, Utah, where he later lectured. He was a visionary and is one of the most recognized American furniture designers of the mid-20th century modernism movement. 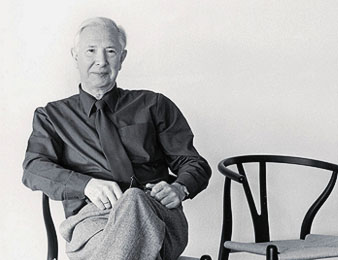 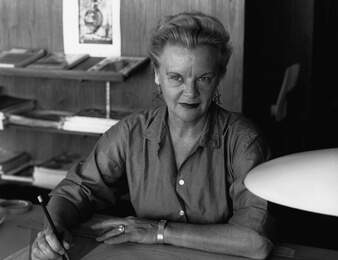 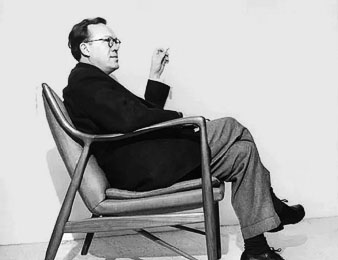 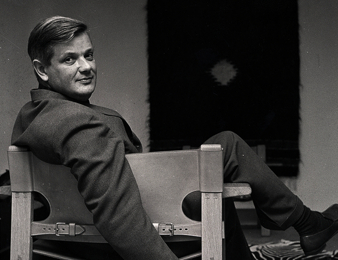 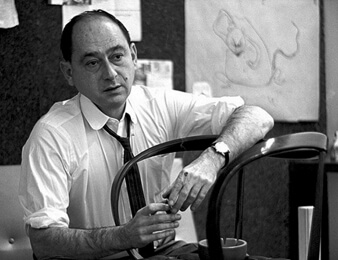 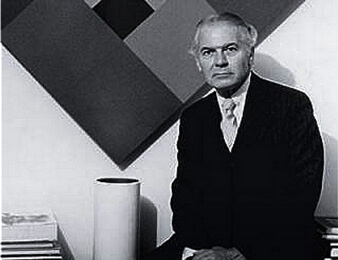 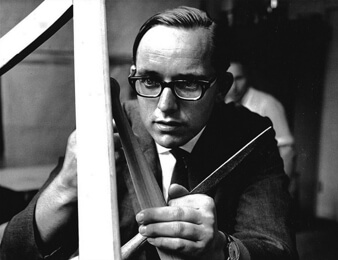 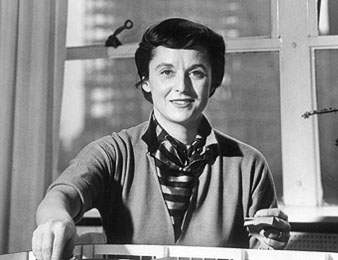